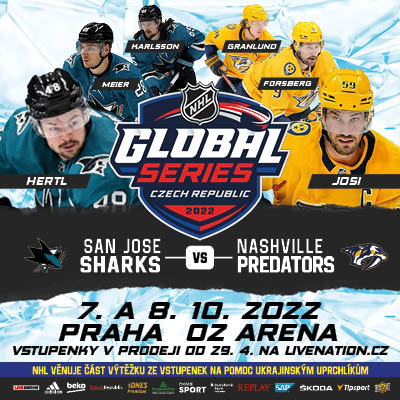 The ticket is valid only for the stated day, hour, event, venue and seat, is valid only with a check stub and authorizes one entry. It shall expire after leaving the venue. Additional modifications render the ticket invalid. In the event of expiry of the ticket, its damage, destruction, loss or theft, the ticket may not be replaced or its value replaced or otherwise compensated. Further transfer, sale or resale of the ticket without the written consent of the Promoter or an attempt to resell it at a price higher than printed on the ticket renders it invalid. The holder of such a ticket will be refused entry to the event venue or will be escorted out and this constitutes grounds for confiscating the ticket without refunding its nominal price or other compensation.

The ticket is a prize, its counterfeiting and alteration is prohibited. The organiser shall refuse entry to the event to all holders of such tickets.

Paid admission is not refunded, the ticket is not exchanged. If the event is cancelled, the organiser is responsible for refunding the admission fee. In the event of cancellation of the event, the ticket holder shall claim a refund of the admission fee as instructed by the Promoter. Reimbursement of special costs (e.g. hotel, travel expenses) is not granted. Program change reserved. The date and time of the event can be changed without notice.

Photography and recording of images and sound recordings during the event, including breaks, excluding small compact cameras, are prohibited. In addition, the introduction of cameras, professional cameras, tablets and the use of laser pointers is prohibited.

The organiser gives discounts on admission to wheelchair users (ZTP/P pass holders) and their guides.

When complying with the obligations arising from ticket sales, Ticketmaster Česká republika, a.s. will proceed in accordance with the applicable Commercial Conditions for the provision of the ticketing service for sports and cultural events through the Ticketmaster sales network. The current version of the terms and conditions is available at www.ticketmaster.cz

The promoter, venue and artist reserve the right to insist that attendees comply with all health and safety protocols and entry requirements specified by the promoter, venue or artist regardless of whether such measures are required by law (including by way of example, a requirement to present proof of vaccination or a COVID – 19 recovery certificate etc.)

Sharks and Predators will start the basic part of the 2022–23 season with mutual matches in Prague at the O2 arena on Friday 7 October and Saturday 8 October. Avalanche and Blue Jackets will compete in two regular season matches at Finland’s Nokia Arena in Tampere on Friday 4 November and Saturday 5 November.

Before the matches in Prague, the Predators and Sharks will complete their training camps in Europe, and each of them will play an exhibition match within the NHL Global Series Challenge 2022. The Predators will report to Bern, Switzerland, and on Monday, October 3 . The Sharks will play an exhibition match in Berlin, Germany, against Eisbären Berlin at the Mercedes-Benz Arena on Tuesday, October 4.

The NHL Global Series 2022 will be the ninth season of the NHL traveling to Europe to play in the regular season. These matches are a reward for crowds of loyal and passionate fans in Europe who enjoy live NHL matches available through international broadcast and media partners. The NHL’s biggest stars are also featured on many social media platforms and on NHL.com in nine languages ​​for international league fans. There were 28 NHL regular season games in Europe. So far, 5 matches of the basic part of the NHL have taken place in the Czech Republic, all of which took place in the O2 arena in Prague. This year’s matches in Finland will be the first ever NHL base game to take place in Tampere.

The NHL is a global league, with more than 30% of NHL players born outside of North America this season. All four clubs have a number of foreign stars on their rosters, including natives from the host countries. Roman Josi from Predators will perform in his hometown of Bern, Switzerland against his former SC Bern team in October. Czech natives Tomáš Hertl and Radim Šimek of the Sharks and David Rittich of the Predators will play in their home country for the first time as NHL players. In addition, Mikko Rantanen and Artturi Lehkonen of Avalanche, as well as Tampere native Patrik Laine and Joonas Korpisalo of Blue Jackets will play in their home country, Finland, which is also home to Blue Jackets general manager Jarmo Kekalainen.

San Jose, Colorado and Columbus have played home games in Europe, while Nashville has played two home games in Japan and will debut in Europe. Sharks and Blue Jackets split two matches in the 2010 NHL Premiere Series in Stockholm, Sweden (San Jose 3, Columbus 2, October 8, 2010; Columbus 3, San Jose 2 (extra time) October 9, 2010). In 2017, Colorado traveled to Stockholm for the NHL Global Series, where they lost to the Ottawa Senators in two games (Ottawa 4, Colorado 3 (overtime) on November 10, 2017; Ottawa 4, Colorado 3 on November 11, 2017). The Predators played with the Pittsburgh Penguins during GAME ONe 2000 Japan, where they shared two games with the Penguins in Saitama (Nashville 3, Pittsburgh 1 on October 6, 2000; Pittsburgh 3, Nashville 1 on October 7, 2000). 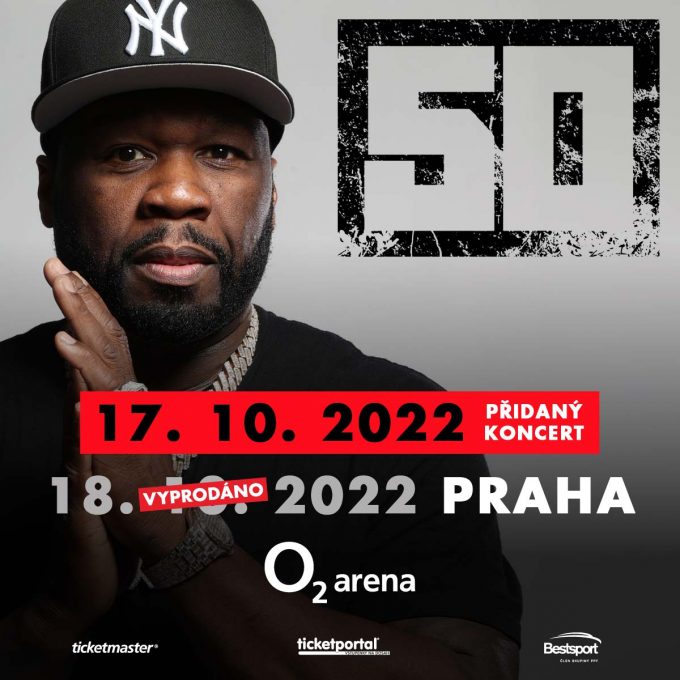