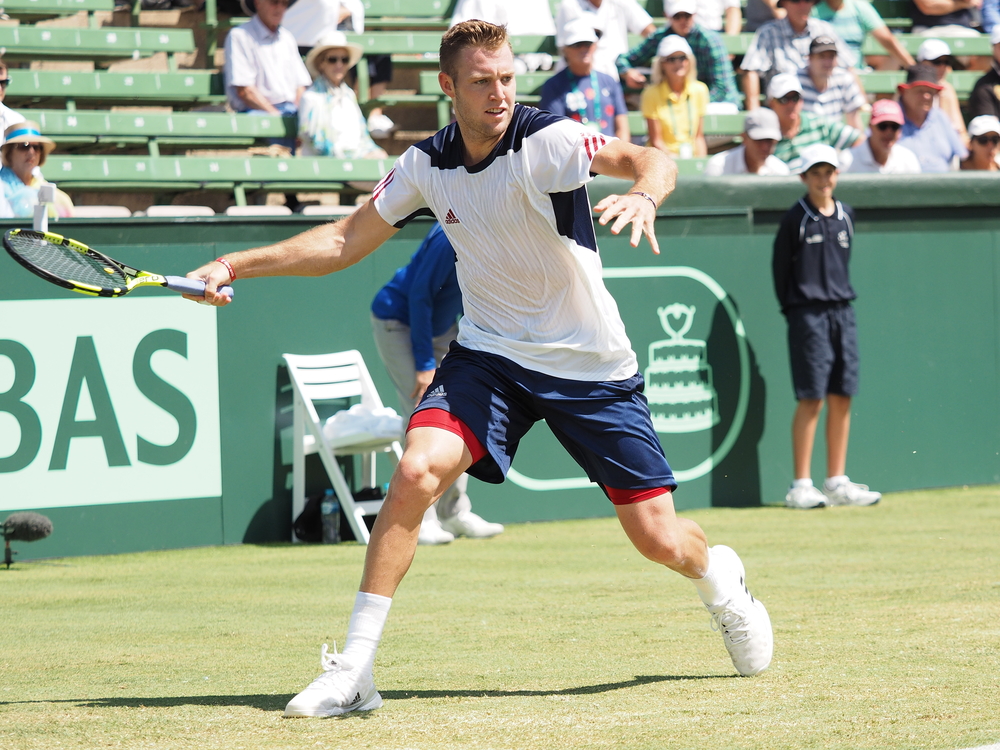 Témata:
Spirited in nature and explosive in style, Jack Sock is set to light up Team World as the latest big name to commit to the Laver Cup.

The world No.19, Sock will bring his big game, colorful personality and a unique ability to engage with fans as he competes alongside Canadian Milos Raonic and countryman John Isner in Prague.

It is another highlight in a career-best season for Sock, who peaked at a career-high world No.14 with early 2017 titles in Auckland and Delray Beach.

The 24-year-old is a winner of three ATP titles overall and was the US Open boys’ champion in 2010. Sock added to that Grand Slam achievement by combining with Vasek Pospisil to win the Wimbledon doubles title in 2014.

The American loves to compete in a team setting, evidenced by his feat as the only tennis player to win multiple medals at the 2016 Rio Olympics.

Claiming the gold medal in mixed doubles with Bethanie Mattek-Sands and bronze in men’s doubles with Steve Johnson, Sock is inspired by the opportunity for another unique team milestone at the inaugural Laver Cup.

While acknowledging the challenge Team World will face against Team Europe ­– headlined by Roger Federer, Rafael Nadal and Dominic Thiem – Sock is also buoyed by the strength his teammates will provide.

“If you’re competing against legends like Roger and Rafa, then Milos and John are the perfect guys to have on your side.

“I’ve been lucky enough to play Davis Cup and several doubles events with John. And we all know the incredible feats that Milos can pull off.

“Added to that is the fact we’ll have John McEnroe firing up the team as our captain. I couldn’t be more excited.”

“The fans in Prague will love watching him on court and the Europeans know that he is a dangerous player to face in singles or doubles.  I look forward to seeing what Jack brings to Team World.”

The Laver Cup will be played on one court over three days at the O2 arena in Prague, Czech Republic, in September 2017, with a mixture of singles and doubles matches.

The tournament is named in honor of Australian legend Rod Laver, whose achievement in winning the calendar-year Grand Slam twice – both as an amateur and a professional – set the benchmark for greatness in world tennis.