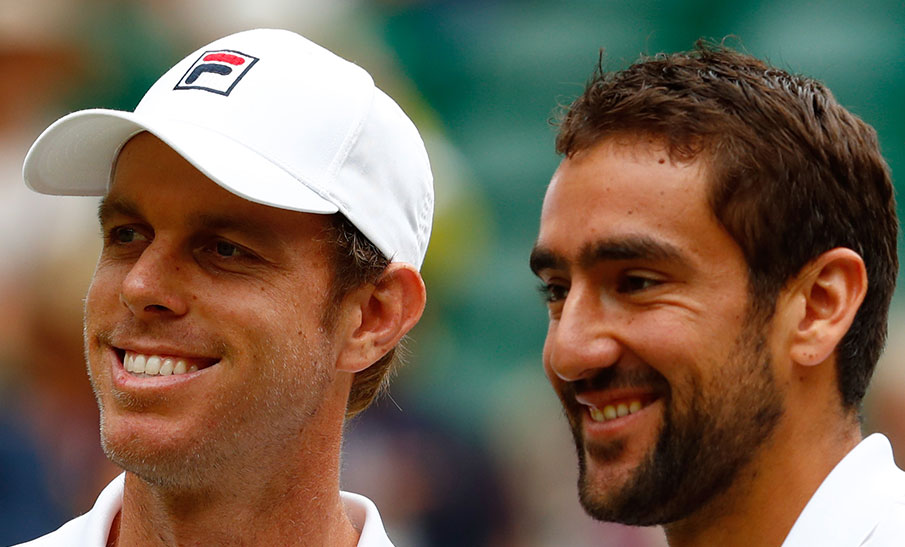 Témata:
As the countdown continues to the inaugural Laver Cup, Marin Cilic and Sam Querrey are the latest stars to commit to the innovative tournament set to take place at the O₂ arena in Prague, Czech Republic from September 22-24, 2017.

World No.6 Cilic’s impressive tennis resume includes the 2014 US Open title, making the 28-year-old the youngest active male Grand Slam champion. He is also one of Croatia’s most decorated Davis Cup players, having played 20 ties since his debut in 2006 and leading his nation into last year’s final.

“To be part of the first Laver Cup is really exciting and something I am looking forward to. To be representing Team Europe is a huge honor for me.”

Cilic completes Team Europe’s top four lineup alongside Federer, Rafael Nadal and Dominic Thiem. Team captain Bjorn Borg will announce his two captain’s picks in the coming weeks. World No.14 Tomas Berdych has also committed to the Laver Cup and is in line for selection.

“Team Europe has assembled a powerhouse team and I could not be more thrilled,” Borg said. “Marin is enjoying his most consistent season yet, adding even more depth to our lineup.”

Querrey, the world No.20 American, joins Team World alongside fellow top four qualifiers Milos Raonic, Jack Sock and John Isner. Captain John McEnroe is also set to announce his captain’s picks by the conclusion of the final Grand Slam of the year.

“Sam is a dangerous player who has twice upset the world No.1 at Wimbledon in the past two years, so he brings a big game.”

Querrey’s inclusion follows a stellar 2017 season and he continues to go from strength to strength. The 29-year-old won his tenth career title in Los Cabos last week, reached his first Grand Slam semifinal at Wimbledon last month, and defeated Team Europe rivals Nadal and Thiem to win the title in Acapulco in March.

“Beating four top 20 players to win Acapulco and making the Wimbledon semifinals have been new highs for me. It has been a fun season so far and now I can’t wait to be part of the Laver Cup too,” Querrey said.

The Laver Cup will be played on one court over three days at the O2 arena in Prague, with a mixture of singles and doubles matches.

The tournament is named in honor of Australian legend Rod Laver, whose achievement in winning the Grand Slam twice – both as an amateur and a professional – set the benchmark for greatness in world tennis.