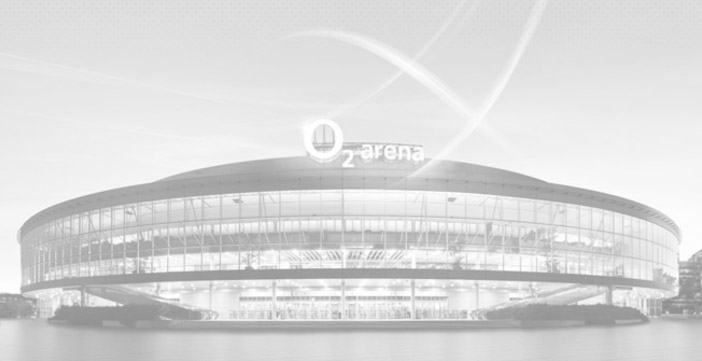 Témata:
The ticket sale showed that Laver Cup is the event with the absolutely highest demand in the history of O2 arena.

Robert Schaffer, O2 arena director: “There was a really high demand for Laver Cup tickets on Friday as the ticket sale started – almost four times bigger that for IIHF World Ice Hockey Championships. We did experience delays but continued to work on improving the system to make the queue faster and more stable. Overall the tickets were sold to all the continents, 45 countries including Australia, South Africa, Philippines, New Zealand and Japan. Exact numbers are not yet available but it seems about 50 percent of the tickets were sold in Czech Republic. Five hours after the ticket sale started the currently available capacity of O2 arena designed for Laver Cup was allocated. It doesn´t mean that the fans have missed out on the chance to attend the Laver Cup today. We are planning a very limited release of single session tickets – the tickets for 4th categories for 990 CZK – in the future. We can also expect some tickets from technical allocations to be released closer to the tournament as well.“